Home of the Mayo Cup and Other Great Contests! 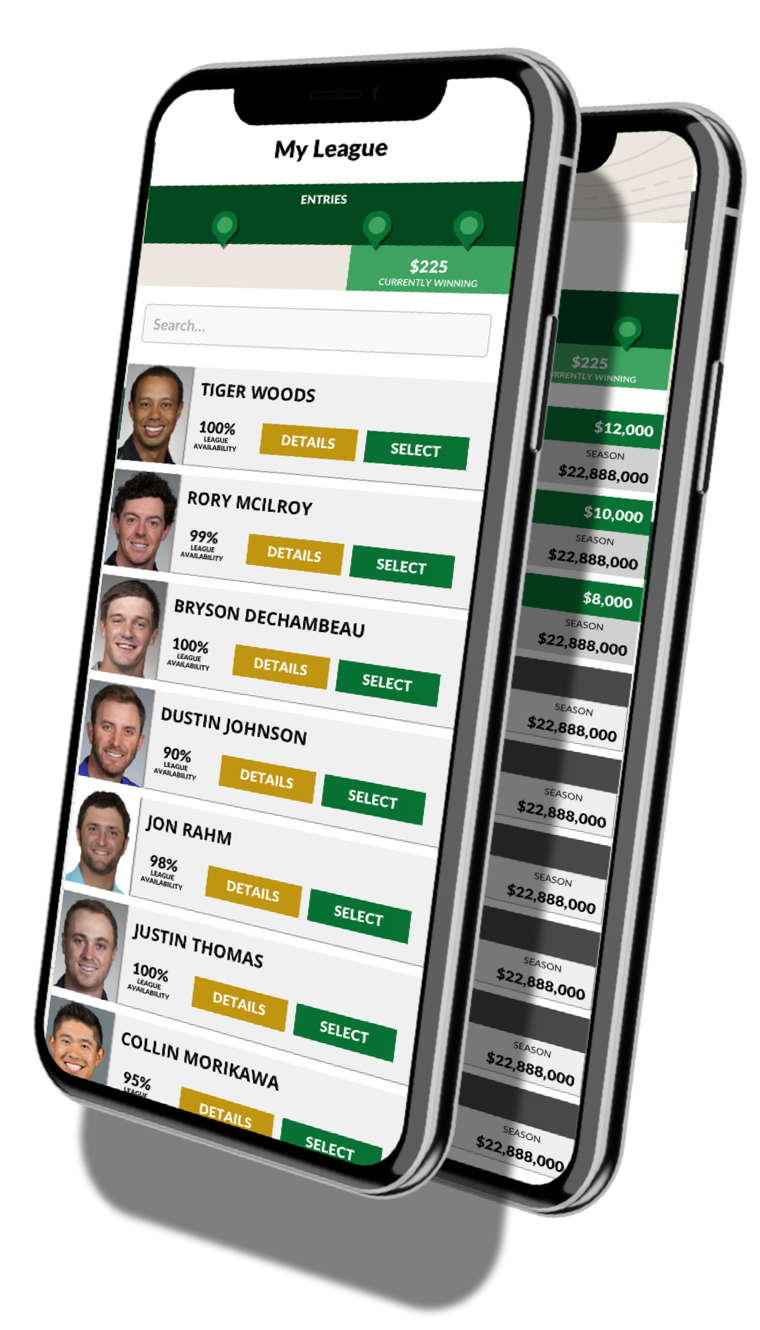 from the creators of the fantasy national golf club

Create your own custom private leagues to play with your friends and co-workers.

Pick one player each week.

Select one golfer prior to tee off of each tournament. Choose wisely, because you can only choose each golfer once all season.

Earn what your golfer earns.

You earn one point for every dollar your golfer earns in prize money each week. The contestant with the most earnings at the end of the season wins the GRAND PRIZE! 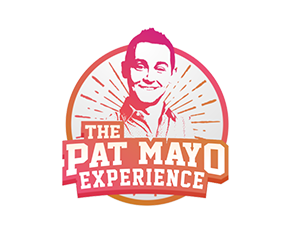 Why the Mayo Cup?

Many of the great trophies have a namesake. There's the Stanley Cup, named after Lord Stanley of Preston. The NFL has the Lombardi Trophy, named after Vince Lombardi. Golf has the Ryder Cup, named after Samuel Ryder, and the PGA Championship has the Wanamaker Trophy, named after Rodman Wanamaker.
For the Fantasy Golf Championships, we've decided to name ours after Pat Mayo. Pat is one of the OGs of fantasy golf content and co-founder of the Fantasy National Golf Club. It could easily be argued that no one person (not named Tiger) has done more to grow the popularity of fantasy golf than Mr. Pat Mayo.
If you are unfamiliar with Pat, subscribe to his Podcast here or his YouTube Channel here.

Note: The actual Mayo Cup is still being forged in fire somewhere in the Canadian wilderness. It will be unveiled at some point during the season on his show.

Play with confidence! The Fantasy Golf Championships are part of the SportsHub Games Network. We are fully licensed to operate across the U.S. and Canada.

*FANTASY NATIONAL IS AVAILABLE TO MEMBERS ONLY.
BECOME A MEMBER TODAY AT FANTASYNATIONAL.COM